Ray Blackston is set to release in June his third novel Lost in Rooville. It is the last in a trilogy which started with Flabbergasted and continued with A Delirious Summer. Blackston is one of the view authors who transcend mainstream bookstores as easily as he has hit the mark among readers who are Christians.

His success can be attributed to his offbeat characters, his wit and his emphasis on faith without couching it cues and words only familiar to those in church circles.

The core cast of Lost in Rooville is the same as in the earlier novels but there are a few new introductions. When four single friends team up for trip to Australia, the two men Jay Jarvis and Steve Cole put in motion plans to propose marriage to their girlfriends Allie Kyle and Darcy Yeager, however they get far more excitement than they bargained for.

Blackston’s strength in painting word pictures shines through allowing the reader to see through the eyes of the main character Jay Jarvis, who Blackston admits reflects a lot of him. You are left feeling that you are living out Jay’s experiences. As Jay’s attraction for Allie Kyle grows there is a tendency to forget you in the character and find yourself drawn closer to Allie as well.

The author draws upon his own experiences in Australia and Ecuador to paint vivid landscapes in our minds. Without giving away too much of the story let’s just say these four friends are deeply in love with their respective mates and along the way have to confront their insecurities, temptations, fears, faith and near tragedy.

This is beyond all doubt a book that should be turned into a movie as it has all the elements of suspense, comic relief and great character development. Christian producers would be wise to strike a deal for the movie rights soon because this book would easily translate for mainstream audiences as well.

This book should not be passed off as just another romance novel, it is written from the perspective of a man which makes it invaluable to blokes who may be accused of lacking a romantic side. Blackston’s novel also explores the very heart of our relationship with God. He confronts issues such as, ?does God really care about me when I am struggling and reach the end of my financial and emotional resources?’

At a time when Christians are too often left with a one dimensional view of Christianity as being happy-go-lucky Blackston stands up and says, no it is okay to become frustrated and angry with God. It is alright to cry out to Him in anguish and despair and feel like your life is falling apart because in the end God will always be there to provide comfort and meet our needs.

The dynamics of relationships are addressed. How do we learn to overlook the petty things in friendships, keep the lines of communication open and be honest about our feelings? The author also paints a very realistic picture of the struggles that face many singles in discerning God’s will from their own anxiousness at being alone in a coupled world.

Men if you want the woman in your life to understand relationships from a male point of view but in a fun and thrilling way buy her Lost in Rooville. Women if you are tired of your hubby or boyfriend questioning why you read romantic novels buy him this novel. Only tell him that you heard it has lots of drama, comical moments, takes place in the outback of Australia and the central character is a man. After you have given him the book sit back and wait patiently. When he has finished extolling the virtues of this wonderful novel simply look him in the eye and say, ?Honey are you talking about that romance novel I bought you?’ 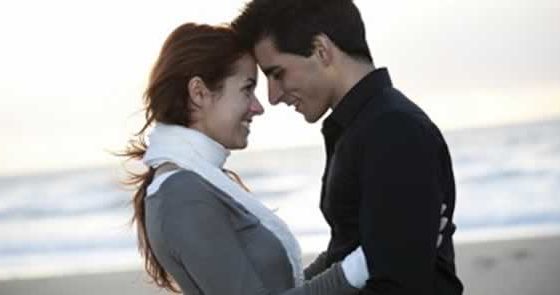 Finding God as a Married Couple