Happily wedded people who undergo coronary bypass surgery are more than three times as likely to be alive 15 years later as their unmarried counterparts, reports a study published online August 22 in Health Psychology, a publication of the American Psychological Association.

“There is something in a good relationship that helps people stay on track” says Kathleen King, professor emerita from the School of Nursing at the University of Rochester and lead author on the paper.

In fact, the effect of marital satisfaction is “every bit as important to survival after bypass surgery as more traditional risk factors like tobacco use, obesity, and high blood pressure,” says coauthor Harry Reis, professor of psychology at the University of Rochester.

But the marriage advantage plays out differently for men and women. For men, marriage in general is linked to higher survival rates and the more satisfying the marriage, the higher the rate of survival. For women, the quality of the relationship is even more important. While unhappy marriages provide virtually no survival bonus for women, satisfying unions increase a woman’s survival rate almost fourfold, the study found.

“Wives need to feel satisfied in their relationships to reap a health dividend,” explains Reis. “But the payoff for marital bliss is even greater for women than for men.”

Some studies have suggested that marriage is not beneficial for women, Reis explains. But by factoring in the level of satisfaction, this research provides a more nuanced picture. “A good marriage gets under your skin whether you are male or female,” he says.

The researchers tracked 225 people who had bypass surgery between 1987 and 1990. They asked married participants to rate their relationship satisfaction one year after surgery. The study adjusted for age, sex, education, depressed mood, tobacco use, and other factors known to affect survival rates for cardiovascular disease.

Fifteen years after surgery, 83 percent of happily wedded wives were still alive, versus 28 percent of women in unhappy marriages and 27 percent of unmarried women. The survival rate for contented husbands was also 83 percent, but even the not-so-happily married fared well. Men in less-than-satisfying unions enjoyed a survival rate of 60 percent, significantly better than the 36 percent rate for unmarried men.

“Coronary bypass surgery was once seen as a miracle cure for heart disease,” says King. “But now we know that for most patients, grafts are a temporary patch, even more susceptible to clogging and disease than native arteries. So, it’s important to look at the conditions that allow some patients to beat the odds.”

King is skeptical of the widespread belief that a major health scare like going through bypass surgery leads to life-changing behavior. “The data show that many people go back to the lifestyle that they had before,” she says.

King says that this study points to the importance of ongoing relationships for both men and women. Supportive spouses most likely help by encouraging healthy behavior, like increased exercise or smoking cessation, which are critical to long-term survival from heart disease. She also suggests that a nurturing marriage provides patients with sustained motivation to care for oneself and a powerful reason to “stick around so they can stay in the relationship that they like.” These are qualities of the relationship that likely existed before bypass surgery, and continued afterward, says King.

The study cites earlier research showing that people with lower hostility in their marriages have less of the kind of inflammation that is linked to heart disease, which may help explain why people in this study benefited from satisfying marriages.

Copyright © 2011 by Harry Reis and Kathleen King, University of Rochester A Conversation with Matthew West 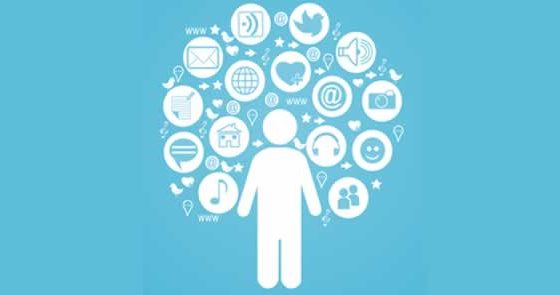