Inspired by their travels through India, Ecuador and Brazil last spring, Caedmon’s Call has created a compelling, decidedly left-of-center song collection. It is far and away the group’s bravest, starkest work to date. It is also almost entirely void of the band’s signature, sunny folk-rock sound. Share the Well finds Caedmon’s Call not only embracing worldbeat sensibilities — musicians from the aforementioned countries contribute rhythms, instrumentals and vocals throughout the album — but also embracing issues these countries face.

The band is concerned with all three nations’ socioeconomic plights. But foremost in its collective mind is the caste discrimination against India’s 250 million Dalits (the country’s lowest class), who, for example, aren’t permitted to drink from community wells unless upper-class citizens draw the water for them. The rhythmic, chant-filled “Dalit Hymn” is a naked protest against the caste system — and aimed right between the eyes of Indian governing authorities.

Other tunes, such as the beautiful ballad “Mother India,” the story-song “Bombay Rain” and the whimsical-yet-convicting title track, are testaments to the extent Caedmon’s Call loves these people and recognizes the promising aspects of their lands. The one song that sounds closest to tried-and-true Caedmon’s Call is the rousing acoustic number “There’s Only One (Holy One).” The track is marked by husband and wife Cliff and Danielle Young’s can’t-miss harmonies and catchy hooks.

Literate, stirring, compassionate and inspired, Share the Well will hopefully reach into as many hearts as well-pleased eardrums. 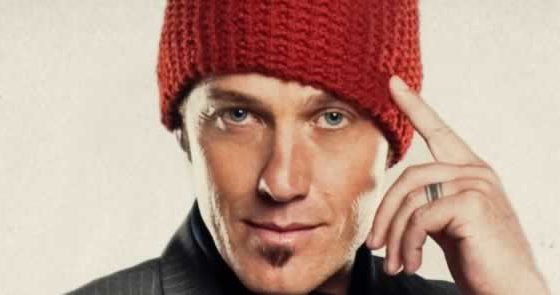